An FPS Game  made with Unity that started on 24/Nov/2019  for
#YourFirstGameJam. The game has thus far received various updates and will receive even more until full release.

Space droids invaded Egypt and angered our mummy pharaoh.  Time to strike back!
Fight off countless waves of enemies and recover your disco balls!

You can also play it on https://connect.unity.com/p/disco-tomb <<and see all the previous stats it acquired since 2019.(BUT it's an older version there)
Play it in the browser or download it for way fancier graphics.

The game was also picked as one of the winners in the Unity stream "Mix and Jam with Code Monkey and CouchFerret". You can see the announcement here<<

Play it in the browser or download it for fancier graphics. No installation needed, just unrar it on PC.

when you gonna update it i want a update very badly

I will reply here when the new update will be released, for now we are working on other features such as UI, new mechanics & bug fixes.

Meanwhile you can also join our Discord: https://discord.com/invite/2ASyACyARE where we all have fun talking, playing games and everyone who is a member will get the announcement first, for any kind of game update!

When is the next update?

The Halloween update is now available! Make sure to download it for the best graphics available.

You should add more levels.

Hello, more levels are surely coming soon! Thank you for checking out my game!

I love how the guns regenerate their ammo. Not many games do this, especially throughout the entire arsenal

Glad you liked it! Some of the strongest guns will not regenerate ammo in the future tho(such as the Minigun or Shadowgun) but that will be part of the fun too so that the player will have to decide when to use the big guns and when to rotate through the self-charging weapons! There will also be ammo packs(in the future) for the big guns at key points such as boss fights so that the player won't be afraid to use those in case they might need it later.

Thanks for recommending this game via your Facebook meme page.

I just finished through all of it and I do see a lot of potential. I'll quickly go over the positives and the things that need improvement without going too much in-depth as I am sure you will be aware of most of the issues yourself.

Normally the shooting mechanics in indie/solo made games are garbage but this game has it nailed down quite well. I was surprised that I did not run into any glitches and the game ran just fine. I also really enjoyed the story narrative you tried to build in the snow, valentine as well as saloon level . I think that that is a nice direction for you to go in and you should implement it in the starting levels as well as any other levels going forward (maybe have an intro where the protagonist gets introduced along with the drone invasion).

Now to the things that require improvement:

Level-design: the themes and ideas are nice, but making giant rooms which are empty until the player triggers a silent spawn queue gets stale very fast. That mechanic should be used sparingly and the rest of the level should have enemies in specific rooms (think of the levels in first 2 games in DOOM).

I understand coding a game is one thing and creating the models is another, but model art style consistency also looks good. I feel like id much rather have enjoyed the shadow gun being low poly and looking in place with the rest of the game rather than it being super high poly to where I feel the uncanny valley effect.

There should be a tutorial level which showcases all controls and teaches the player about weapon and mana spell cooldowns.

Also add a proper dialogue box that pops up during the story bits. When I was talking to the bartender if I suddenly moved my mouse slightly away from his model, the game skipped the dialogue entirely and I couldn't read what was being said.

Looking forward for future updates and wishing you the best of luck! You have solid ideas, just polish it a bit and you will have a winner in your hands.

Hey, thank you for your feedback. I have to let you know that the game is currently in alpha stage and many more improvements will come. I will surely consider your requests and implement them as well.
Also I will let you know that the left hand is currently just a placeholder and in the future it will have different animations for every action and spell.
The maps are also the original ones from the gamejams that i participated in.
"The Vault" and "Desert Ruins" maps will be greatly improved because they will still remain as the 2 starting levels of the game. But for now they will have to wait until all the technology scrips are developed. More maps will come in the future for sure but for now I will make sure that all weapons are ready to be showcased in their final form inside this demo.
Tutorials will be added but only after the whole game is done because the player is supposed to enhance his arsenal and spells during each level. The player will not start with full spells, you will be able to get one for each task during different levels and every acquisition will be tied to the story.
The game will also have talents(added near its completion) which will enhance spells and individual weapons.
Also the seasonal maps (Winter Village, Clould Nine) are not tied to the story. They are meant just as purely more content for the player to play and they will not included in the main campaign once you start it.(but they will still be available at launch from the level selection menu)
The "Tavern Trouble" map is an example of RPG elements and it will also be one of the secret maps. The secret maps will most likely not be as serious(they will be goofy) as the campaign levels but they will surely deliver the same quality as a campaign one.
The game will also have difficulty levels, a timer for speed runners and some kind of score tied to kills+time. There will also be checkpoints with lives, if you die once you respawn to the nearest checkpoint.(just like in warcraft 3 in the rexxar campaign)
Well, that's all I can remember for now xD. For any future feedback or questions feel free to contact me on any of the links provided.

How can you open the RAR file in Win10?

You need to download Winrar or something similar (here is the link for winrar: https://www.win-rar.com/download.html ) and then right click on the game RAR file and select "Extract to..." and it will create a folder with all the game files 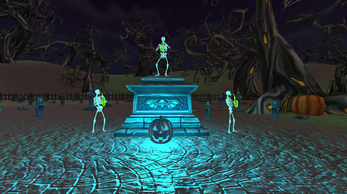 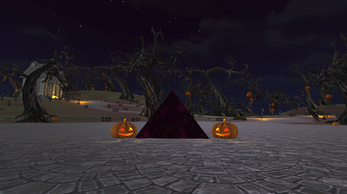 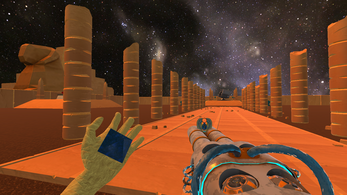 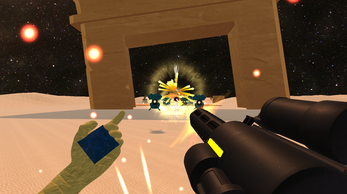 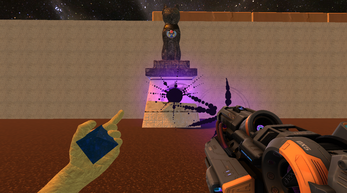 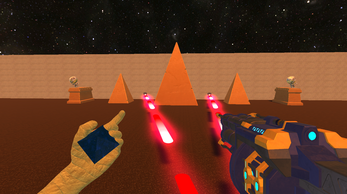 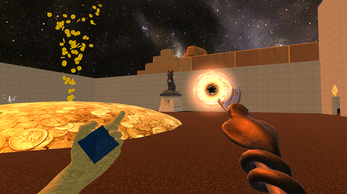 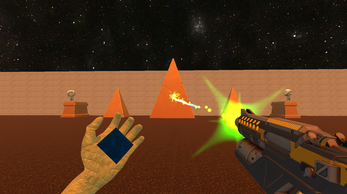 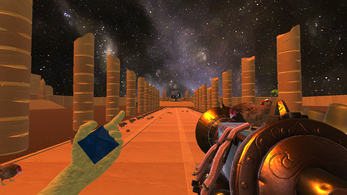 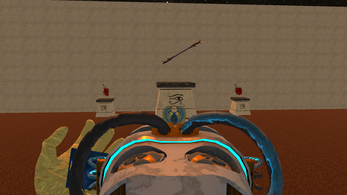 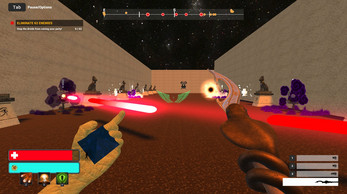 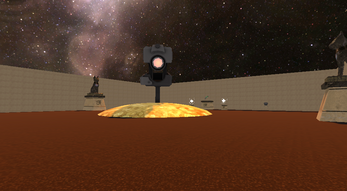 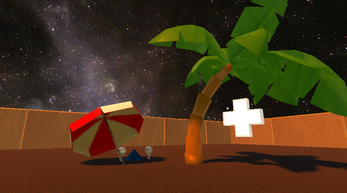 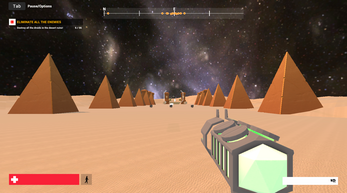 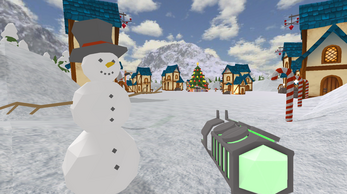 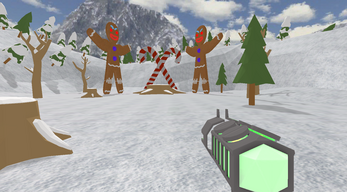 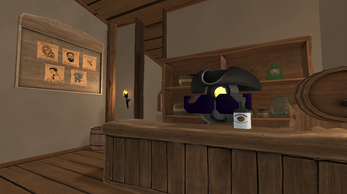 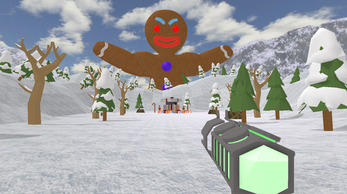 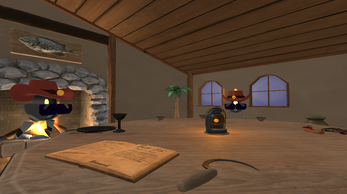 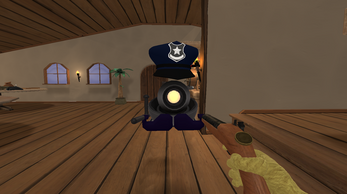 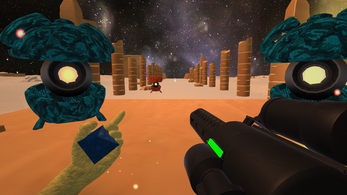